Padmashree Prof Dr.Palpu Pushpangadan gave a session to the campers about scientific research. Quoting from his long experience, he demonstrated that learning never stops and is a never-ending process. He told the children that consistent efforts will help to achieve the goal. He explained that if one has passion one must be ready to go out of the way to get started. He also advised the campers to respect their parents and that they are their biggest support. 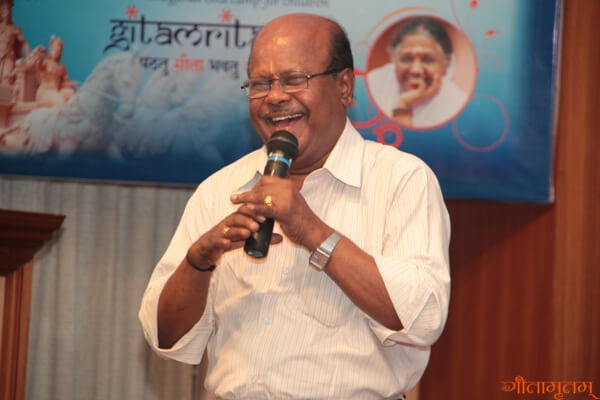 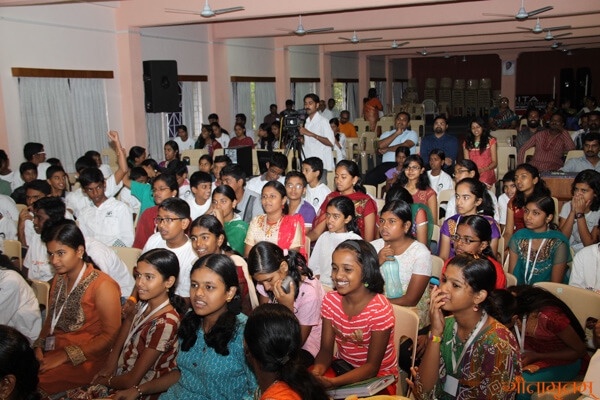 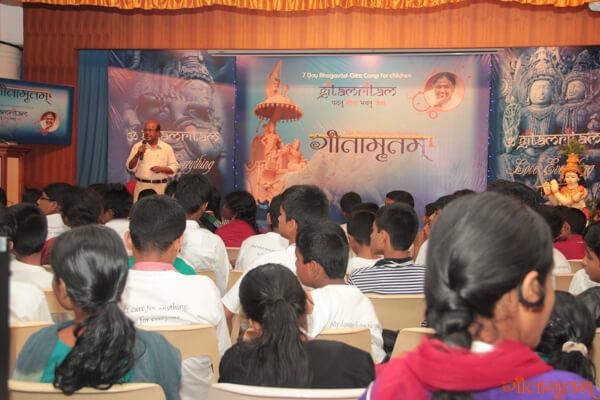 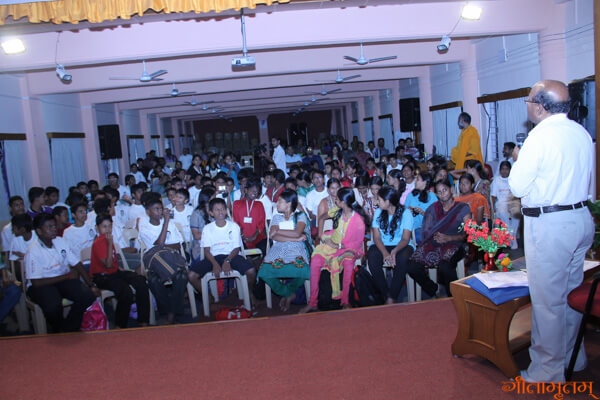 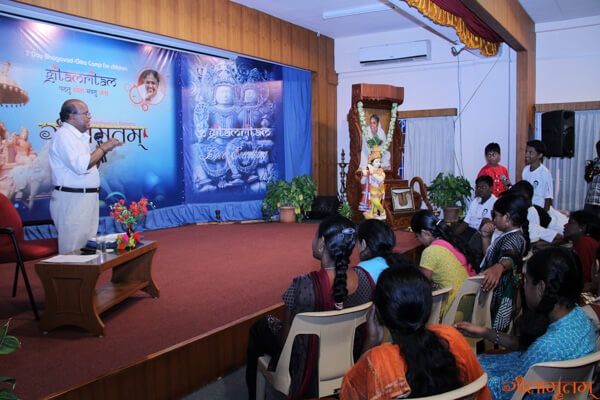 I am really proud that he is a Malayali. His standard was a little bit higher than ours. – Jayasudha

I really have a doubt that is he a single man or hundred men? He was really inspiring. – K Gayathri

We can understand the interest that he had in his studies. His talents were uncountable. – G.Preethi

I thought he has made an unbreakable record. – P. Neela Sowndaravalli

He is a very good scientist in India after Ramanujam and J.C.Bose. – S.T.Aadithya Narayanan

He is the scientist he has more degrees and he is always happy. – J.Selva Tamil Udayan

I’ve never came across genius like him! – P. Anandh Krishna

He is a great person. His knowledge in chemistry is awesome. – Anoosha M. Bhadauria

Amazing creation of God. I guess he started learning from his mother’s womb. What a person! – Shivankari. P. R

We got to know more about the scientific world. It made me feel that I should opt for a science-based stream. It also created an awareness in me that nothing is impossible if we work for it. – Rahul. C. M

Oh my gosh! I think he studied each and every moment of his life. He had all pain in his childhood and had joy in adulthood, and is a happy and proud man now. My salutations to him, I bow down to your hard work – M.Kousalya

Oh God, he had a list of his profession and of his talents, but I really want to thank him for postponing the operation and coming here for us!! – K.S.Amrita

He was a great scientist I have never seen. He is my inspiration. – B. Bhuvanesh

I was surprised to see a person who has done so many Ph.Ds, and has so many patents, and published so many papers in so many countries. – B. Pavitra

He inspired me because he invited us into the world of medicinal herbs. – S.Sabarinath

A talented man. I’ve never seen someone like him before in my life. He has made his life successful and I like to become like him. – K.S.Megha

Dr.Pushpangadan, this page is not enough to explain about him. I would nominate a person who had memorized his life and achievements. And we were stunned at how he had learned all these degrees. Thanks – Srinath. S